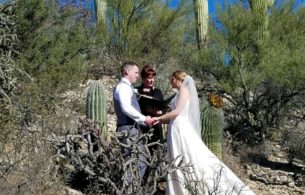 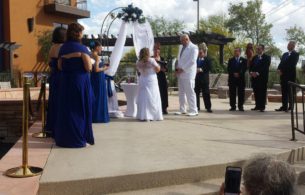 How to Write Your Own Wedding Vows

Let’s face it: traditional wedding vows just don’t cut it. If you want to make the vows a moment to remember for the rest of your life, you’d better pick up the pen and start writing your own vows. Here’s how you can make this happen without too many hurdles. Get inspired by other self-written vows You can read such […] 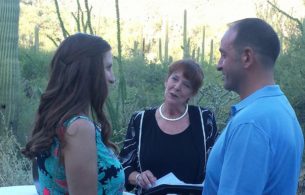 Alternative Justice of the Peace

Alternative justice of the peace (JP) is a judicial officer, a lower court elected or appointed by a commission (letters patent) to maintain peace. Within centuries, past peace commissioner is often used with the same meaning. Depending on the jurisdiction, such judges dispense Summary justice or just know the local administrative applications in common law jurisdictions. JPs are appointed or […] 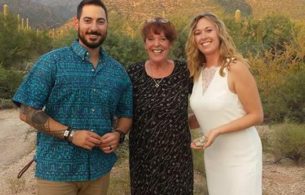 Why Elope and what’s the benefit?

Why Elope and what’s the benefit? Historically, couples who want to escape the trappings of a big wedding utilize elopment for solemn ceremonies. Couples from around the world come to Arizona just to get married. Elopement is romantic. Sometimes the heart whispers a resounding desire to marry. When a relationship has grown appropriately, nothing says “I love you” such as […] 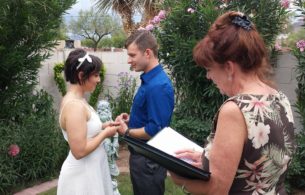 Arizona Eloping   Why Elope to Arizona? Because Arizona is full of incredible contrasts of stunning inspiring landscapes like the Grand Canyon, sun, snow, deserts and forests. There are many wedding venues and packages to choose from in Arizona and Sedona, Flagstaff, Page (Lake Powell), Phoenix and Tucson. There are many interesting places and activities to enjoy either before, during […]